Northern Ireland truly is a beautiful place, overflowing with fantastic places to explore, and some of the best scenery throughout the world. One of the best ways to explore these unbelievable views is by taking an exhilarating scenic drive. Belfast City, being the capital of Northern Ireland, represents the ideal starting point for many of these scenic routes.

Get the family or a group of friends together and get ready to take on some of the best road trips Northern Ireland has to offer!

The Causeway Coastal Route is a breath-taking 120 mile long stretch which runs between Belfast and Derry. National Geographic regard the Causeway Coastal Route as one of the most scenic drives in the world! This winding drive offers pretty spectacular views over the sea front throughout your journey. The route includes several areas to park giving you the opportunity to explore some areas by foot or snap a quick picture of the scenery. 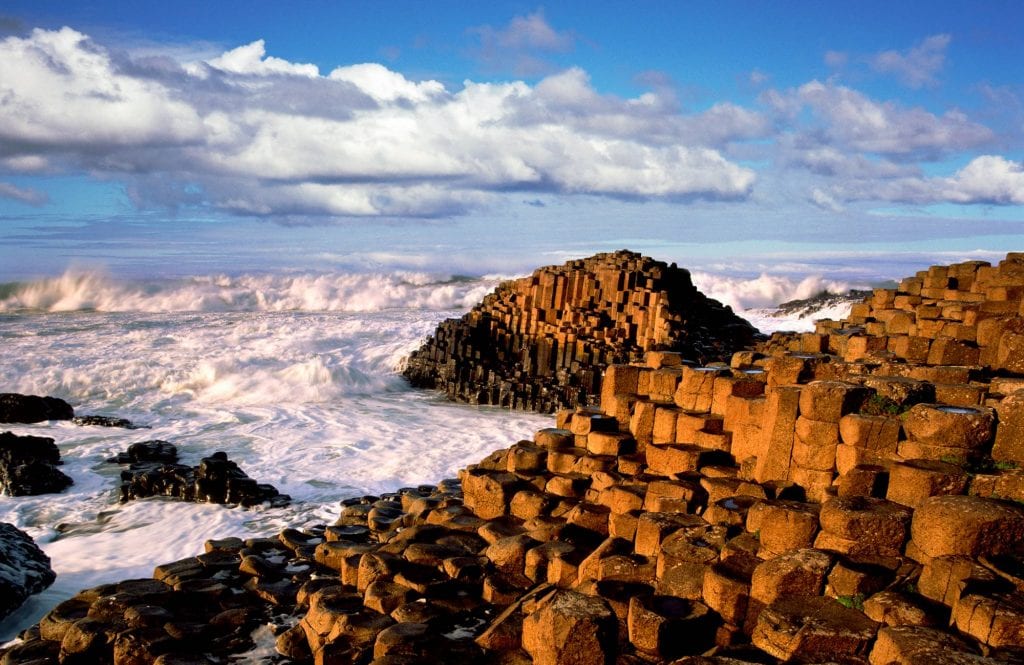 There are plenty of attractions to be seen along the route including the must-see natural wonder of the world – Giant’s Causeway, a walk along the Carrick-a-Rede Rope Bridge and a visit to Carrickfergus Castle. A tour of the Old Bushmills Distillery, a short drive from the Giants Causeway, is also popular with travellers along this route.

Lough Neagh is the largest freshwater lake in the British Isles, with five of the six counties of Northern Ireland having shores on the Lough. Lough Neagh captivates visitors with its tranquil atmosphere, un-spoilt scenery, secluded bays and skyward views. The best way to explore the Lough is by doing a full loop of its perimeter by car. Take your time travelling around the lake and soak in as much of this beautiful scenery as you can! 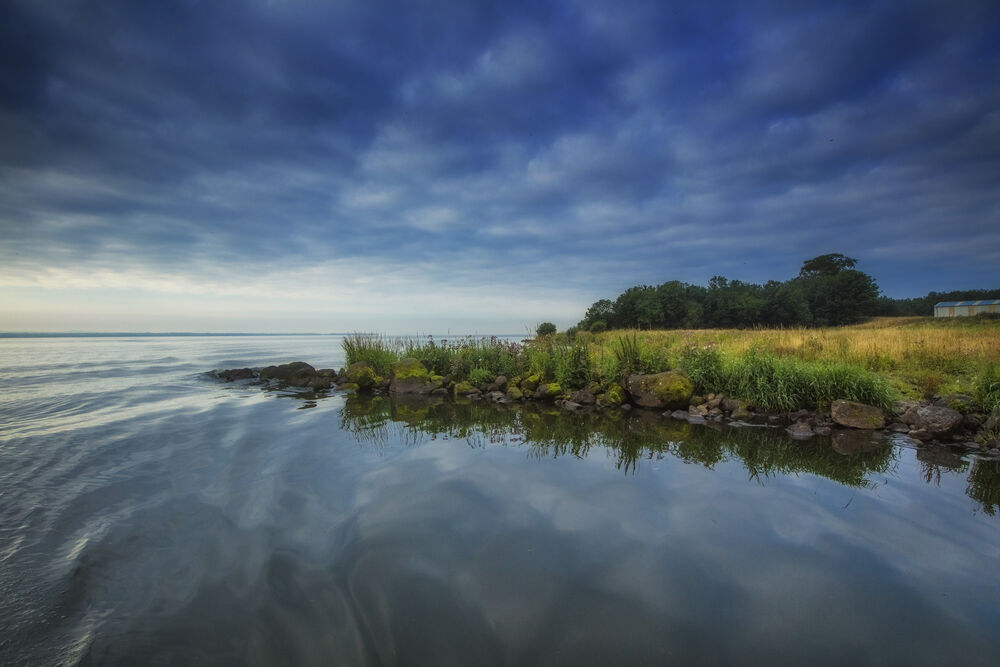 If you can, try and spend some time on the lake itself, taking part in some of the many water activities which take place on the Lough.

The Sperrin Mountains are an extensive range of mountains located in Tyrone, just over an hour’s drive from Belfast. Listed in National Geographic’s top 101 scenic drives in the world, the Sperrin Mountains have four spectacular driving routes for you to enjoy. The Sperrin has also been designated as an Area of Outstanding Natural Beauty, offering unbelievable scenery wherever you look. 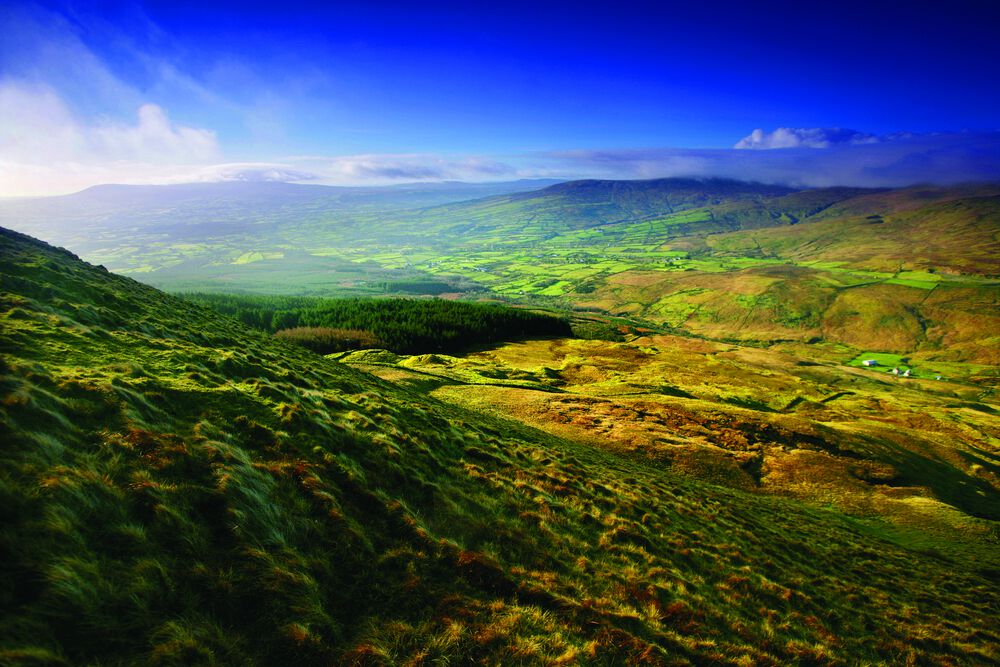 Make sure to keep an eye on the sky as the Sperrins are an official Dark Sky area, meaning that their remoteness and absence of light make them one of the best places in the world to star gaze.

Continuing on our list with another designated Area of Natural Beauty – Strangford Lough, which is only a short 40-minute drive from Belfast City. Strangford Lough is a beautifully tranquil area home to a diverse range of flora and fauna. The Lough is the British Isle’s largest sea inlet, offering visitors stunning views as well as being home to many popular attractions. St Patrick himself spent time in the area, navigating the Lough as well as worshipping in Saul Church. His grave can also be found on the grounds of Down Cathedral.

The Strangford Lough route is populated by many ancient buildings and structures which make for impressive scenery. Scrabbo tower should be a must-see along your drive. The tower provides visitors with sensational views of the beautiful Down landscape.

Jump in the car and make the 1-hour journey from Belfast to the magnificent Mourne Mountains, another designated Area of Natural Beauty, located in Down. This granite mountain range is home to the highest peak in Northern Ireland, Slieve Donrad which stands at 850m. A drive to the top of Silent Valley cannot be missed! Walk the outline of the reservoir while taking in the magnificent views of the coast. 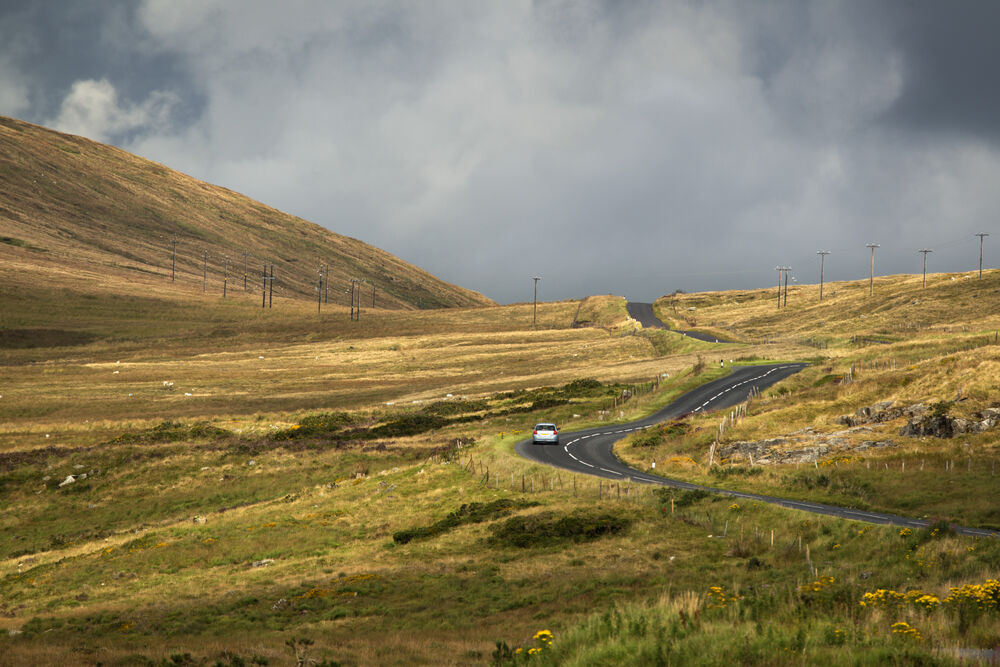 Along the route you will find the Electric Brae, a hill which seems to defy the laws of gravity. A parked car with its handbrake off seems to run backwards up the hill! Give it a try for yourself!

The Mourne Mountains were an inspiration for The Chronicles of Narnia by CS Lewis as well as being a filming location for the HBO hit show Game of Thrones.

The Dark Hedges is a magical avenue of trees along Bregagh Road, under an hour’s drive from Belfast City. The row of trees was planted by the Stuart family back in the 18th century. They set out to create an attractive landscape for visitors on the lead up to their Georgian mansion, Gracehill House.

Today, the trees make for a stunning sight and our one of the most popular attractions in Northern Ireland. This can largely be credited to the HBO hit Game of Thrones, who used this area as a film location representing the famous Kingsroad throughout the series.

Visitors can drive along Bregagh Road and take in these wonderful trees for themselves. Just note that it can get quite crowded around here during peak holiday season. 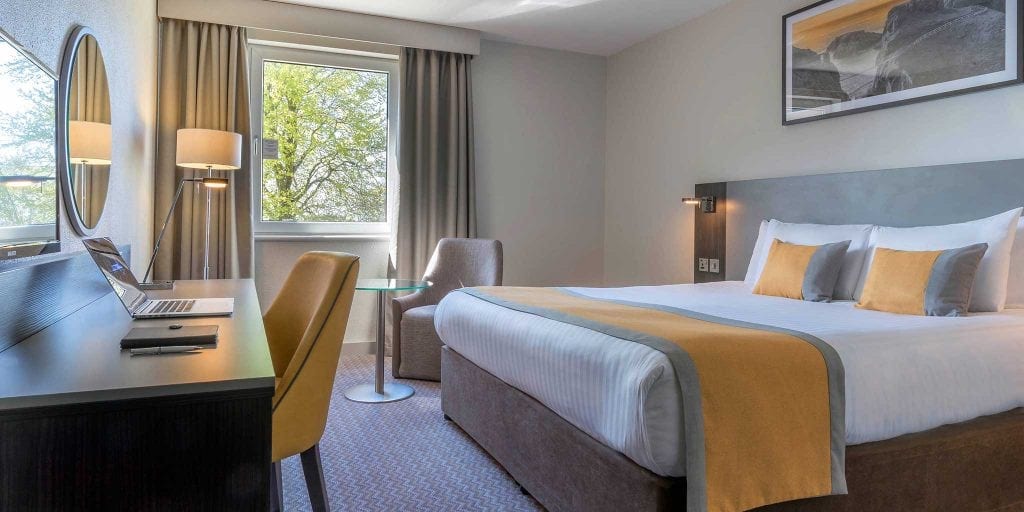 Make Maldron Hotel Belfast International Airport the perfect base for your Northern Ireland adventure. We will ensure you get the perfect nights rest after a long day of road tripping!

Enter your details below to hear about our exclusive offers and sales.

Thank you for signing up to our newsletter.

There has been an error and you have not been signed up to the newsletter. Please try again. If the problem persists, please contact us.